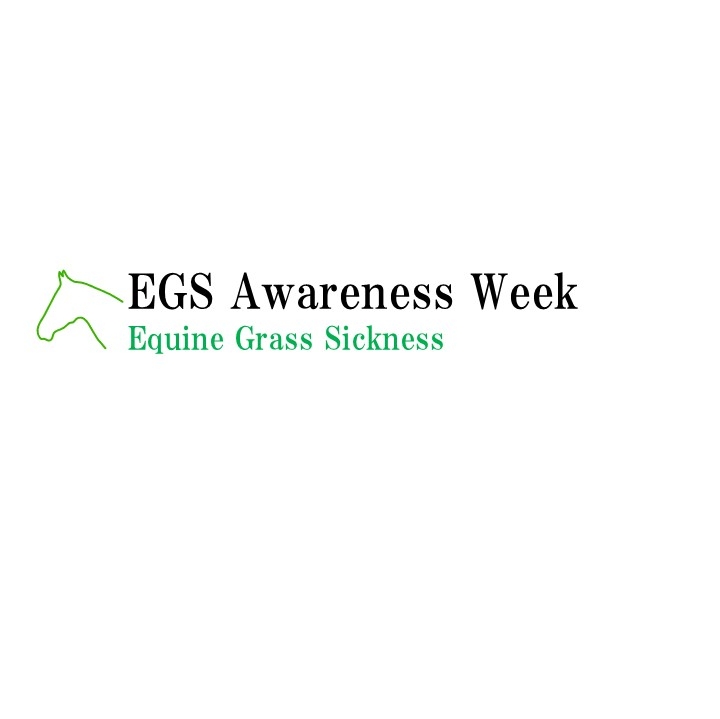 P.H Winterton and Son are supporting an awareness week for equine grass sickness organised by the owners of two survivors.

The aim of EGS Awareness Week (which takes place between 29th March and 4th April) is to give something back and help other horse owners.

Organised by Basingstoke-based Sarah Hatter and Rhiannon Boyle from Essex, the week will provide facts, scientific information and advice about the disease with input from veterinary experts, feed companies and other owners of grass sickness survivors.

Sarah explained the campaign to Horse and Horse Magazine, saying,

“I had come home from university and the yard said Milo hadn’t been eating or pooing as much. He was initially treated for colic and underwent surgery where the vets found a small twist, but they decided to take a small biopsy, and he was diagnosed with grass sickness.

“It was so hard-hitting, and I was told he probably wasn’t going to make it. I just burst into tears uncontrollably. That day my mum Jane took me to the vets for us to say goodbye.”

Sarah said when she arrived at the vet’s, the then six-year-old Milo was ‘bright and perky’ and it was decided to give him another chance.

“Seeing him get through the first 48 hours suggested it wasn’t acute, then making it through the following two weeks meant it was unlikely it was subacute. Being a chronic case meant he had a better chance,” she said.

“I have a horsey Instagram account and posted about my Milo having EGS. Rhiannon commented and said her horse Stripe had been diagnosed too and we started speaking from there,” she said.

“It’s was so lovely meeting Rhiannon and just shows that social media can have a positive side. We never thought our horses would make it and we know we’ve been lucky with Milo and Stripe so we really want to give something back. We’re so passionate about raising awareness of EGS and hope this could become an annual week.”

If you have any questions about equine grass sickness, please do not hesitate to contact PH Winterton now. We are the leading supplier of equine bedding for customers all over the country.

Find out more about EGS Awareness Week on Facebook.

Our story began in 1959 when Philip embarked on the journey that led us to become one of the top quality providers of sawdust, animal bedding and shavings in the UK. After dealing with inadequate supplies of animal, equine and cubicle bedding in the past, we at PH Winterton have taken the steps to ensure that we can provide all of the sawdust, shavings and bedding you could ever need. We are known for having the best horse shavings in Staffordshire, Cheshire, and Derbyshire!